No shit? I wish that were the case. But, in cities such as London and San Francisco, human fecal matter is piling up in many areas. This gives “No Dumping” signs a whole new meaning. And, official notices of this type are appearing with ever greater frequency in many formerly great cities now ruled by progressives and occupied by illegal immigrants and the homeless.
Cities ruled by liberal Democrats for decades have become literal shit-holes due to their own policies. Therefore, signs such as this are now necessary: 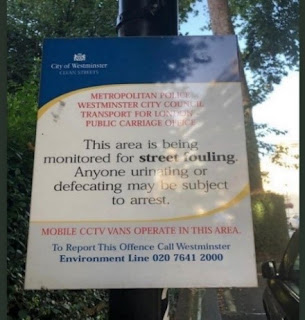 And of this type: 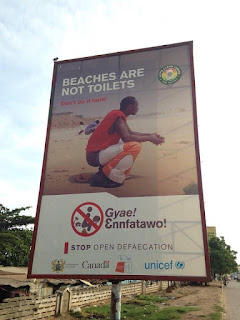 And then there is the much needed and very helpful San Francisco street poop map: 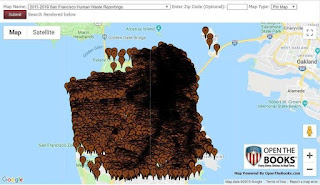 This map shows most of the city covered by brown pin dots, each one marking a report of dung to the Department of Public works. The website RealtyHop.com dubs San Francisco “the doo-doo capital of the U.S.” They noted that the city’s poop reports almost tripled between 2011 and 2017. The majority of homeless people in the United States now reside in California.
Apparently, it’s not enough that Democrats and “progressives” themselves are full of crap, now the cities they run are full of it, too. Planning a trip to San Francisco, Los Angeles, Baltimore, London? Watch your step.